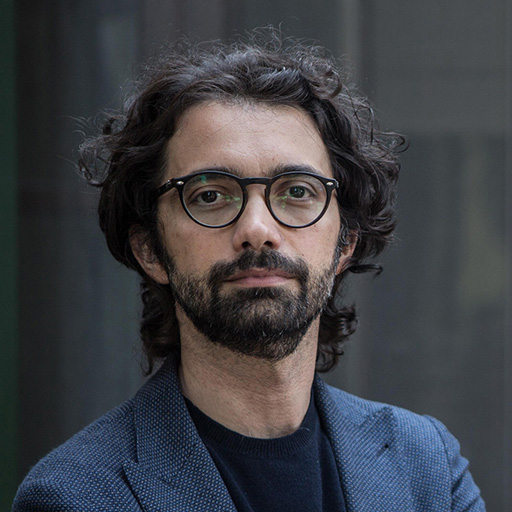 For over 20 years, he has been dealing with urban security and predictive policing, environmental criminology, links between crime and the Internet, economic crime and organized crime, migration and crime, with special regard to the smuggling of migrants and asylum seekers.

Since 1998, he has participated in more than 60 international and national studies of which about half as scientific coordinator or manager of national unity.

He is the author of numerous volumes, contributions and articles. With Giampaolo Musumeci, he wrote Confessions of a people smuggler (Chiarelettere, 2014), published in 7 countries besides Italy. For this book and for his civil commitment on legality and justice, in 2014 he received the Paolo Borsellino National Award (XXII year, 19th edition).