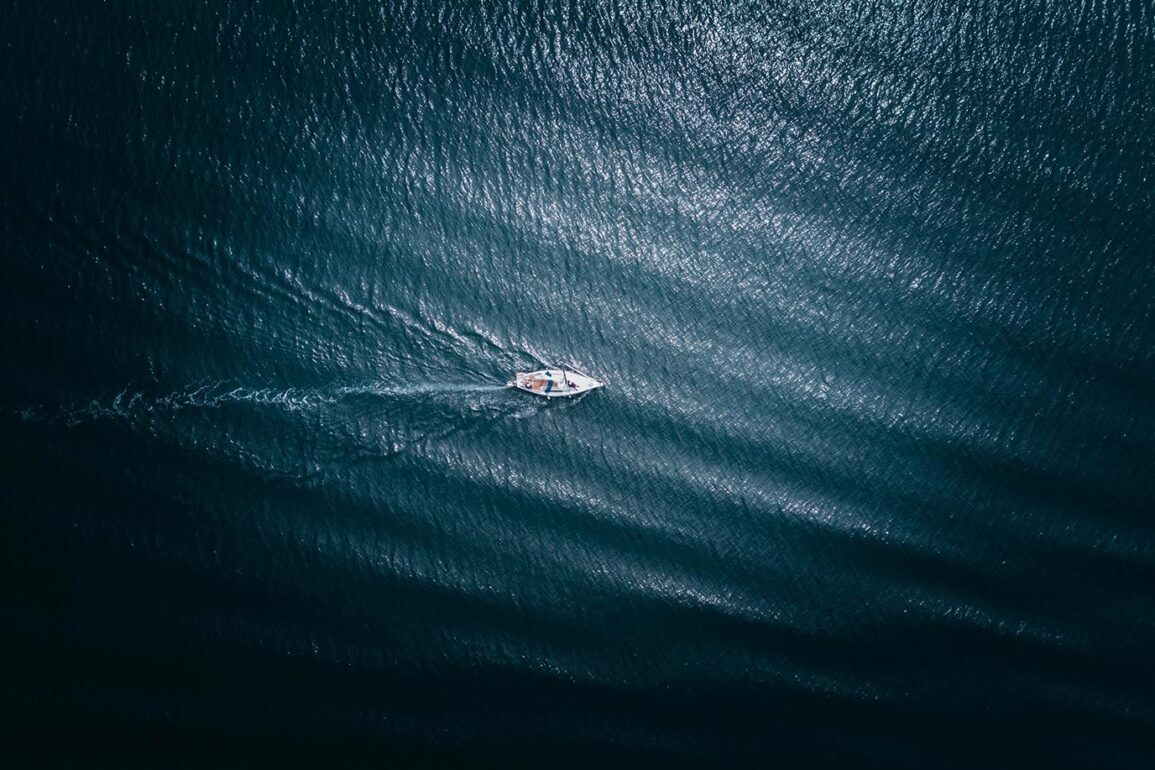 Exposed: The Godfathers of a £20bn trade in people smuggling

Refugees desperate to flee war-torn countries pay up to £8,000 for chance of a better life but thousands never make it

Merciless gangs “sell dreams” to the young men and women flooding across the Mediterranean to Europe. The dispossessed and desperate from Africa to Pakistan pay up to £8,000 for the slimmest chance of a better life – but thousands pay with their lives on perilous journeys. Turkey has become the epicentre of the global trade, with the billions made later funding drugs, weapons and international terrorism. […]

Andrea Di Nicola, Professor of criminology at Trento University in northern Italy, travelled across the Middle East and Africa for two years to investigate the trade. He told The Mirror: “The people involved are operating the world’s biggest criminal travel agency. Its turnover is colossal.

“The United Nations estimates it at £10billion a year, second only to drug smuggling, it could be three times as much. Individual traffickers turn over £6million a year. The gangs are fluid, flexible, immune to international judicial investigations and move money on horseback from the borders. […]