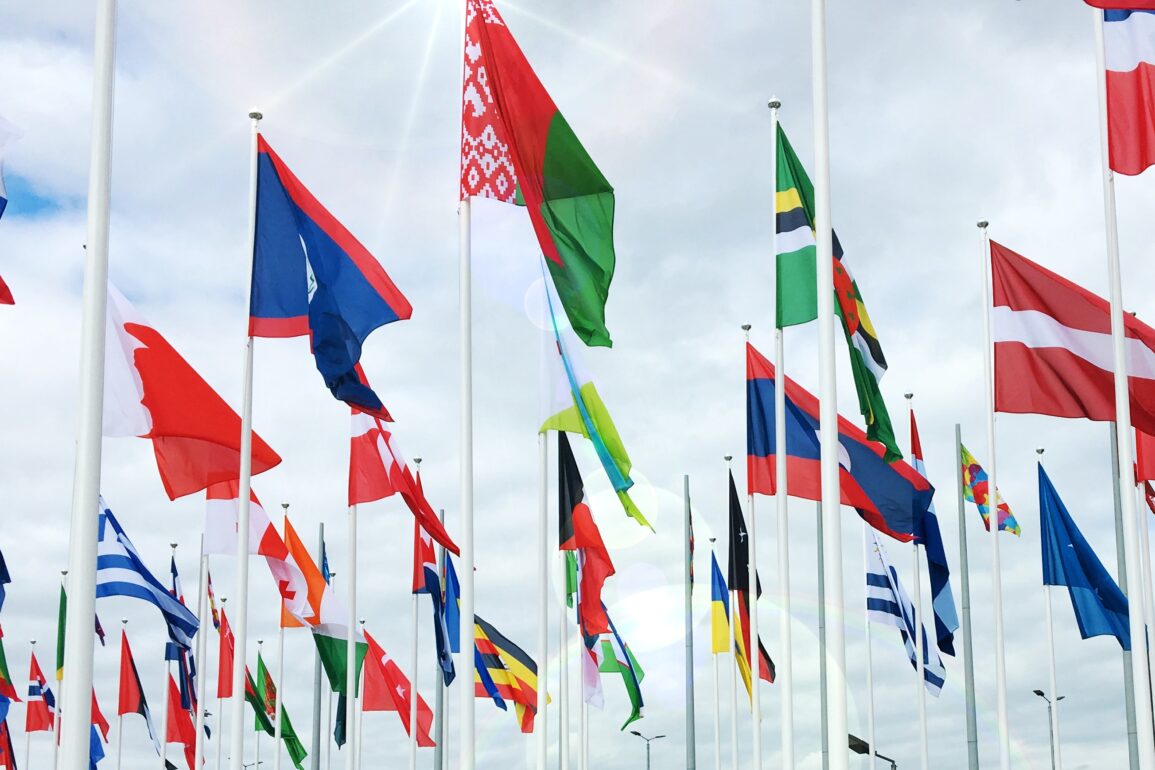 The Secretary General of the United Nations, on the proposal of the Finnish government, has appointed Andrea Di Nicola as a member of the Advisory Board of HEUNI for the four-year term 2023-2027. Di Nicola is an associate professor of criminology at the Faculty of Law of the University of Trento and the director of the Center for Security and Crime Sciences of the Universities of Trento and Verona.

HEUNI is the European regional institute in the United Nations Criminal Justice and Crime Prevention programme network. It was established in 1981 based on an agreement between Finland and the United Nations to promote the work of the United Nations in crime prevention and control in Europe. Based in Helsinki, it functions under the auspices of the Finnish Ministry of Justice.