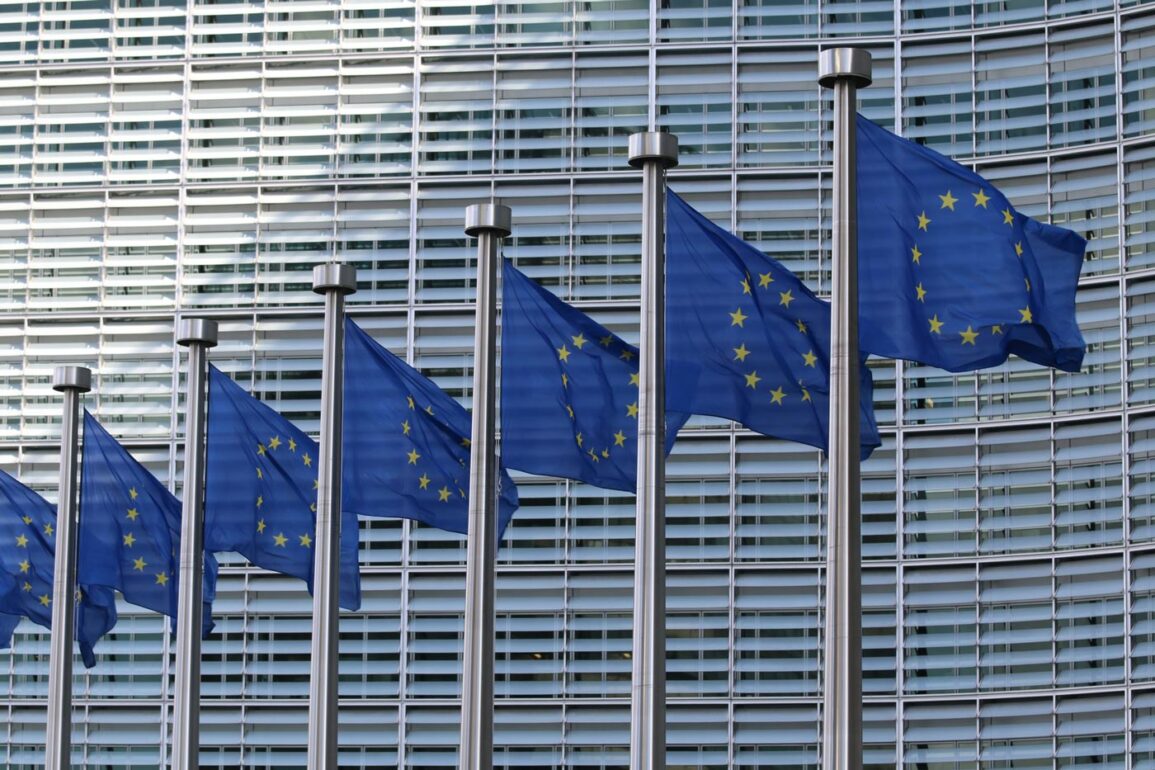 “Bulgaria is the country where the institutional environment is most vulnerable” – meaning that institutional enablers are more likely to be co-opted towards state capture practices – highlighted Dr. Todor Galev, Director of Research at CSD, Bulgaria, in his presentation of SceMaps main findings on April 29. However, “all four countries exhibit systematic problems and long-term forms of state capture in the sectors analysed”. These findings are the result of an integrated approach piloted in Bulgaria, Italy, Romania and Spain. Bulgaria scores highest for general monopolisation pressure; Bulgaria and Romania for oligopoly or cartel practices; and Spain and Romania recorded the highest in capture of anti-monopoly laws. He concluded that “some institutions have already mentioned that they will use our results to improve their anti-corruption mechanisms”. Therefore, SceMaps is already helping to better underpin the EU’s Rule of Law mechanism and its anti-corruption efforts towards fair competition and higher market transparency.

The event began with some opening remarks by the event host, CSD’s Programme Director Ruslan Stefanov, who underlined the importance of detecting state capture vulnerabilities using initiatives like SceMaps. The team leader for Anti-Corruption at the EU Commission Directorate-General of Migration and Home Affairs, Dr. Anitta M. Hipper, acknowledged the importance of having mechanisms to spot state capture, a subtle form of corruption, used by “over 60% of criminal networks”. She added that the second EU Rule of Law Report will show a “continuing dialogue to improve our systems and make them more resilient” against corruption practices.

In her keynote speech, MEP Ramona Strugariu reviewed policy options to improve the rule of law mechanism in Europe. She stressed the need for “precise practical measures”. She further advocated for reaching a compromise with EU national states to prevent EU funds from potentially financing corruption. “There is no magic way to solve corruption”, she pointed out, therefore, functional instruments and expertise within civil society need to be exploited and incorporated in the official anti-corruption action, she underlined, referring to the SceMaps initiative. Other speakers at the event emphasised the key role of civil society organisations in monitoring state capture and spotting vulnerabilities within our systems.

After the keynote speech, Laura Stefan, Executive Director and Rule of Law and Anti-Corruption Coordinator at Expert Forum in Romania, moderated the panel discussion with contributions by Dr. Todor Galev, Sorin Ionita, President of Expert Forum and Martin Tzanov, CEO at BizPortal, in Bulgaria. Sorin Ionita, President of Expert Forum in Romania, delved into anti-fraud measures in public procurement in Romania, Moldova and Georgia, highlighting the relevance of including civil society organisations in detecting corruption. Martin Tzanov, CEO at BizPortal, in Bulgaria, stressed the use of big-data analytics by SceMaps is improving resilience and is proving useful when investigating local state capture networks. “It’s a pilot project that can be used Europe-wide,”, he remarked.

Media note on the final conference (in inglese)