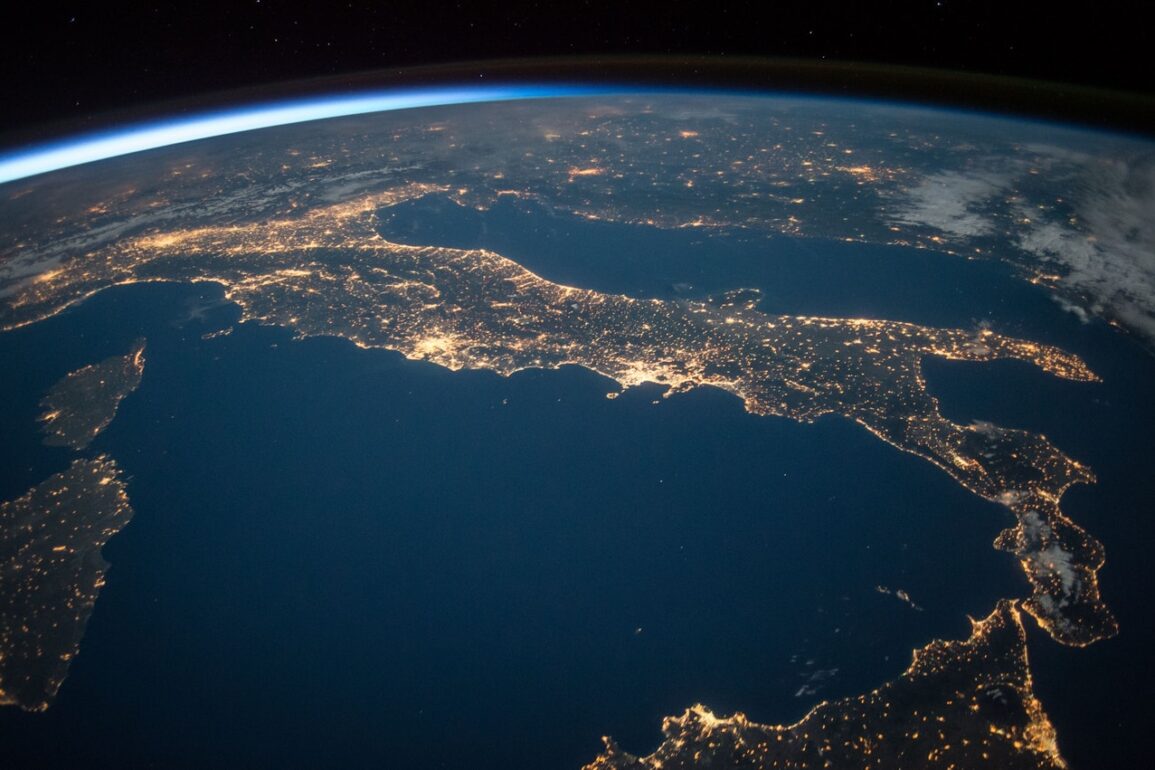 Andrea Di Nicola: the american lesson about the mafia

Interview with Andrea Di Nicola. “To better understand the foreign mafias in Italy, we need to take a step back in time and cross the Atlantic. Go back to the courtroom in New York where, on October 24, 1985, prosecutor Robert Stewart announced the final indictment of the “Pizza Connection” trial. This was the starting point of an investigation that uncovered the role of the Cosa Nostra in drug trafficking in the United States between 1975 and 1984, as well as the connections between local leaders and those who remained in Sicily, where many of the defendants in the New York courts came from”. […]