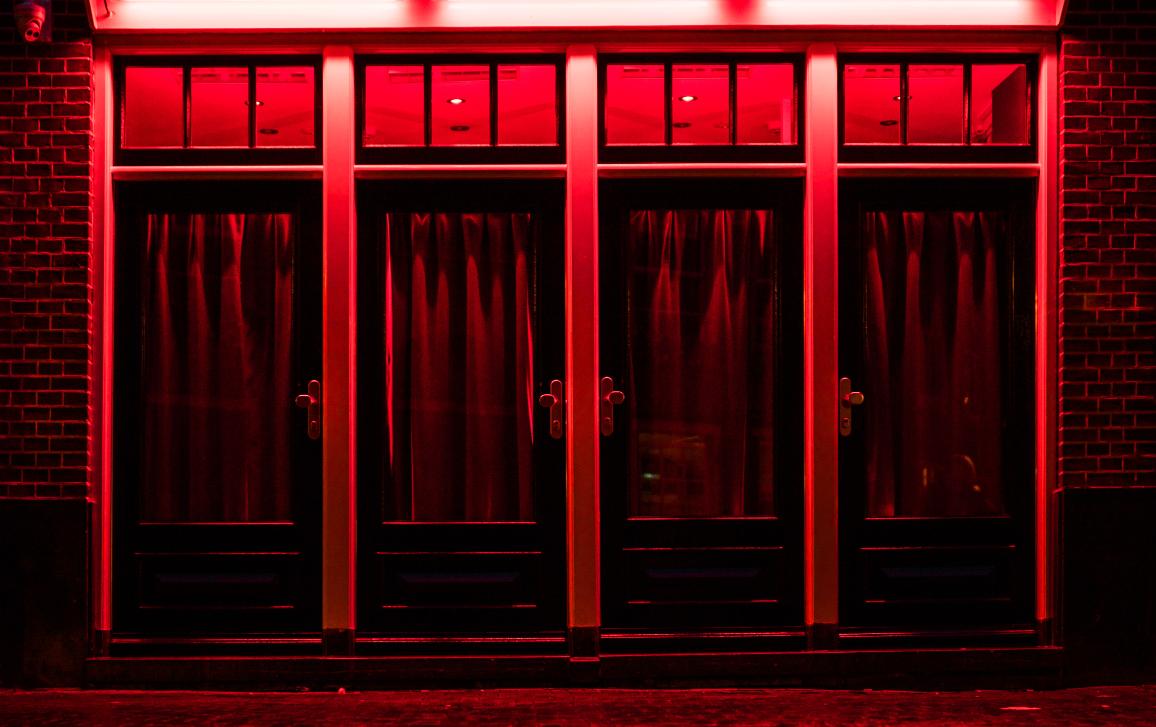 Andrea Di Nicola will participate at the public hearing of the Committee on Women, Rights and Gender Equality” of the EU Parliament titled “Regulation of Prostitution in Europe, its cross-border implications and impact on gender equality and women’s rights“.

Di Nicola will present the results of its recent study (commissioned by the European Parliament’s Policy Department for Citizens’ Rights and Constitutional Affairs of the EU Parliament) titled “The differing EU Member States’ regulations on prostitution and their cross-border implications on women’s rights”.